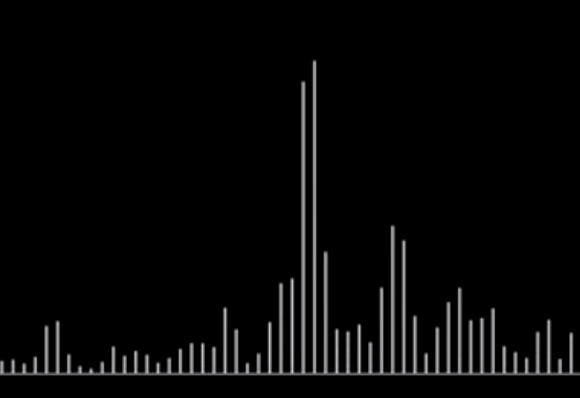 (The Washington Post) In a 2009 interview with advocacy group CAGE, Mohammed Emwazi – who has been identified as the Islamic State terrorist known as “Jihadi John” – explains how he was questioned by British authorities about possible ties to extremism. He denied the claims at the time but was prevented from leaving the United Kingdom. He disappeared in 2012.  Watch the video.